Locko's City (a.k.a. "Miniatur Wunderland") is a small German town created by locko. It is nicknamed by Le_roi_1_111, the "Miniatur Wunderland", because of the number of railways that can be found inside the small town, with about 10 railways and maybe the most beautiful terminal station of Pandorabox.

According to a Geocache, the city would have been built around July 19, 2019. 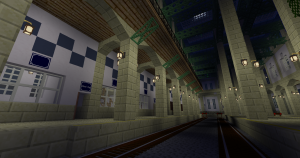 On July 25, 2020, the city had 6 houses and 8 shops. (Data collected by Le_roi_1_111 - Calculation made by counting the houses and shops connected by a road MANDATORY)

The city is connected by 2 trainlines, of which there are 1 station. 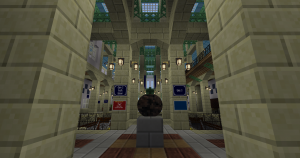 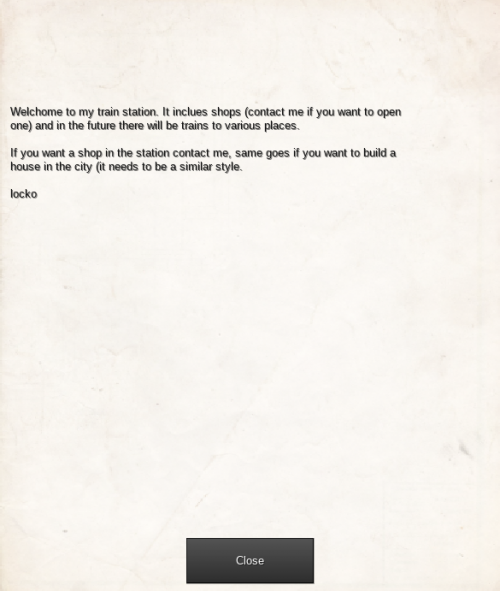