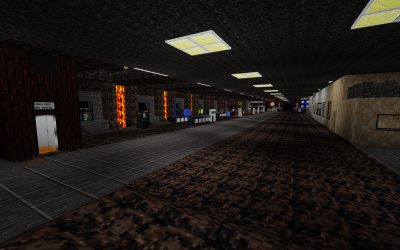 Different kinds of code generators have been plannned, currently Touch Screen Designer is under development.

SX Cargo Hauler contains a lot of different lua controlled devices and will be developed further and will receive updates every now and then. 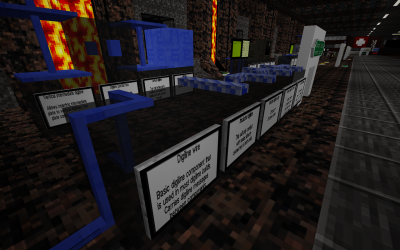 There you can find simple descriptions for different types of digiline wires. 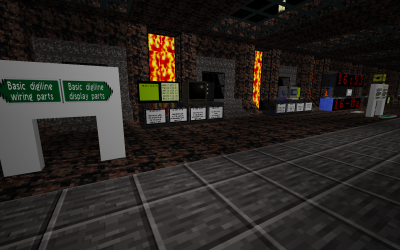 There is another similar clock downstairs that displays current in-game time. 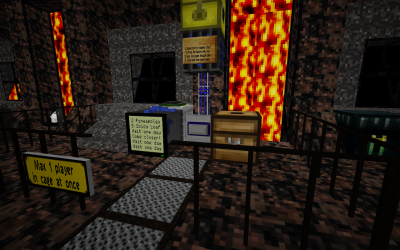 Machine that tries to ensure following:

Button attached to device can be used to get random food stack when player detector detects single nearby player.

Sometimes, based on random number generator, player can get random extra stack of food instead of normal single stack. 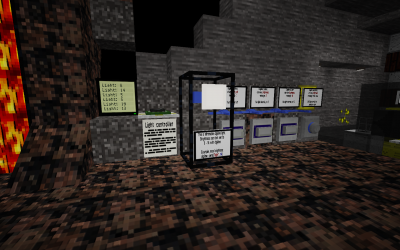 Change light brightness and turn light on or off via digilines. 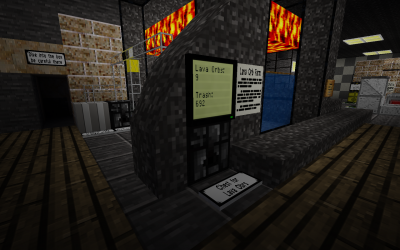 Simple automatic lava orb farm with counter displaying how many lava orbs and how much trash has passed through tubes.

Orb farm itself is too small for efficient lava orb farming and is only provided as simple demo setup. 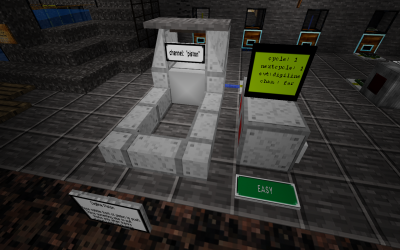 Device contains 1x2 blocks open area so players can place nodes there. Simple example on how to use digiline pistons.

Device is marked as WIP but it does function properly and can be used like described here. However, more functionality is planned for this demo setup. 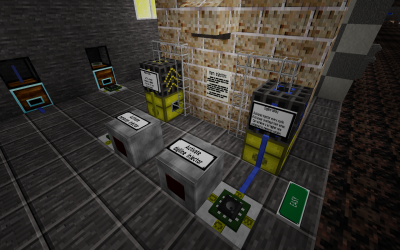 Simple example on how to use digiline injector, also incorporates mesecon controlled injector for comparison.

When you put any items into chest item detector will take them out and read their item id.

Item id is then printed into lcd screen and also added into touch screen log display.

You can copy item id to clipboard from touch screen log (if your software stack supports copying). Some Linux user have trouble with copying, with Windows copying should work out of the box. 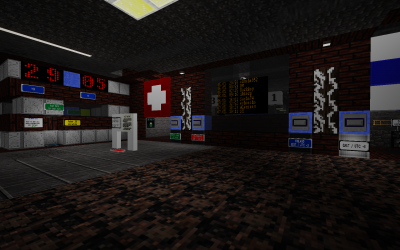 Displays visitor log, has buttons for timezone selection and security camera to detect players in area.

Visitor data is stored as tables into lua controller memory. 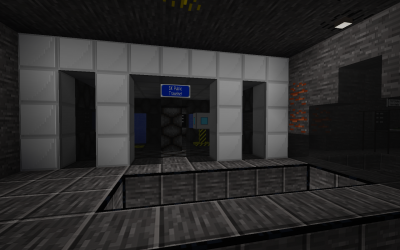 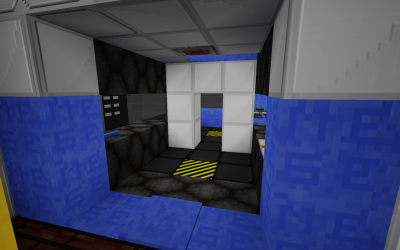 Pics tell more than few words, will be added soon to Lava Falls: 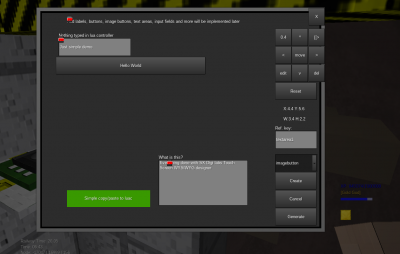 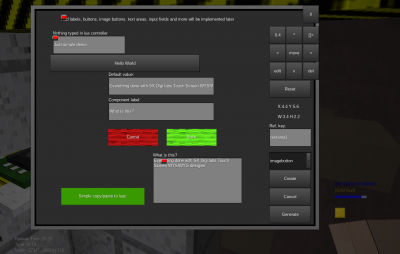 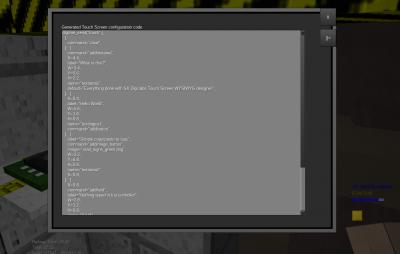 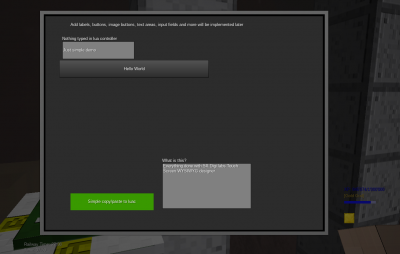 Picture gallery, devices not shown in above pictures