The Amun system was one of the first planetary systems on pandorabox and consisted of 6 planets in a hexagonal constellation and a sun in the center:

Buildings were sparse on the system, most of them built by User:BuckarooBanzai and a few stray travelnets from various other players.

Total removal of the system happened on January 2021 to make place for a hyperspace bypass new things.

Prior to the removal the protective airbubbles around some of the planets were removed (see images below). 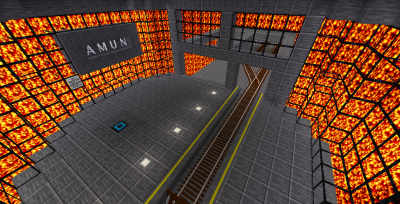 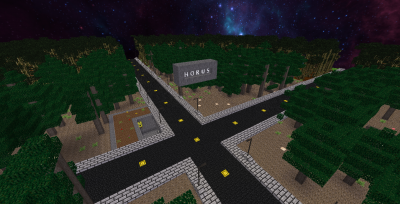